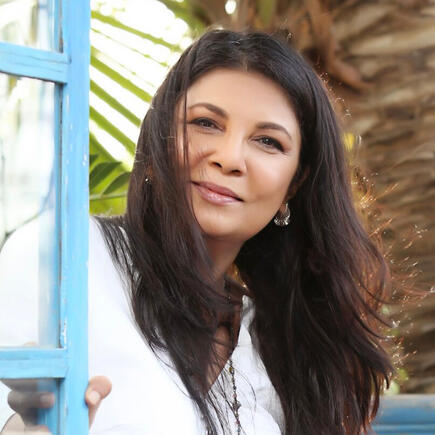 Sakina Samo is an actress, director and producer, first gaining nationwide recognition for her performances in Deewarein (1984) and in Jungle (1985), for both of which she received PTV Supporting Actor Award nominations. Since the mid-2000s, she has also worked behind the camera as a director and producer, directing critically acclaimed work such as Mohabat Subh Ka Sitara Hai (2014). In 2011 she won the Tamgha-e-Imtiaz civil award in recognition for her work in the entertainment industry and in 2017, was a juror for Pakistan’s Academy Award Selection Committee. She directed and produced her first feature film Intezaar to be released in early 2022.

In 2020, She was awarded the Presidential Pride of Performance Award by the Government of Pakistan, for her services to the Arts.

Intezaar (“Waiting”) is the debut feature film by Sakina Samo as director and producer and the original screenplay is written by Bee Gul.

This is a story of a family in waiting. Even amongst the despairing, often hopeless lives they as a family lead, they find reasons to celebrate life, to live on. To continue waiting for what’s yet to come.

Further information on release schedule, and availability will be coming soon. 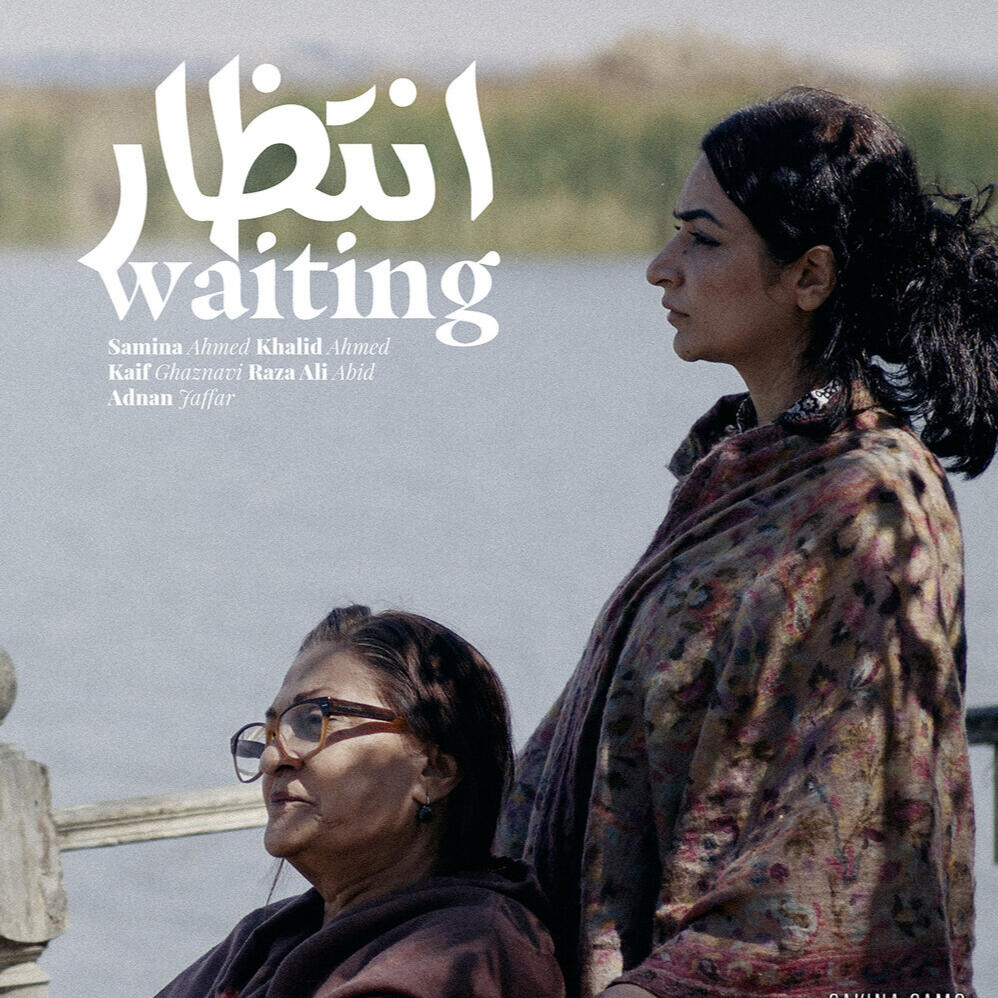 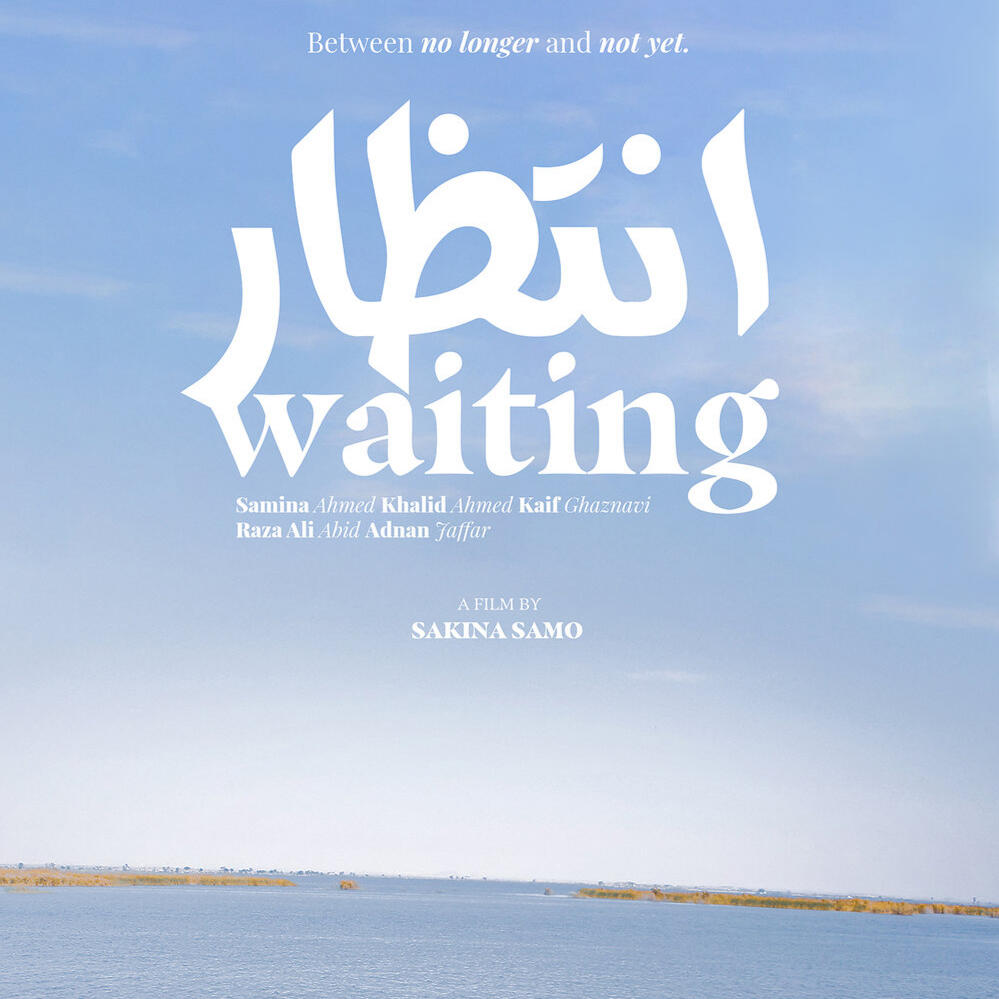 My job as a filmmaker is my connection to my people and the world at large. I hope my work contributes to a better world and I hope what I do will benefit people and society.

All stories that uplift humanity are worth telling. We tell stories to connect, to find hidden meaning in them, to learn, to grow, to share our experiences with others and above all, to bring hope. You work responsibly, and with a commitment to express the truth.

I also believe deeply in the principle of universality, that people are in essence, everywhere, the same. Their individual plights, struggles and emotions are what film attempts to speak to. When considering this, language is hardly a barrier.

These are precisely my intentions with my work - to relate to people - whether behind the camera, or on screen. I don’t see myself doing anything other than working with the camera.